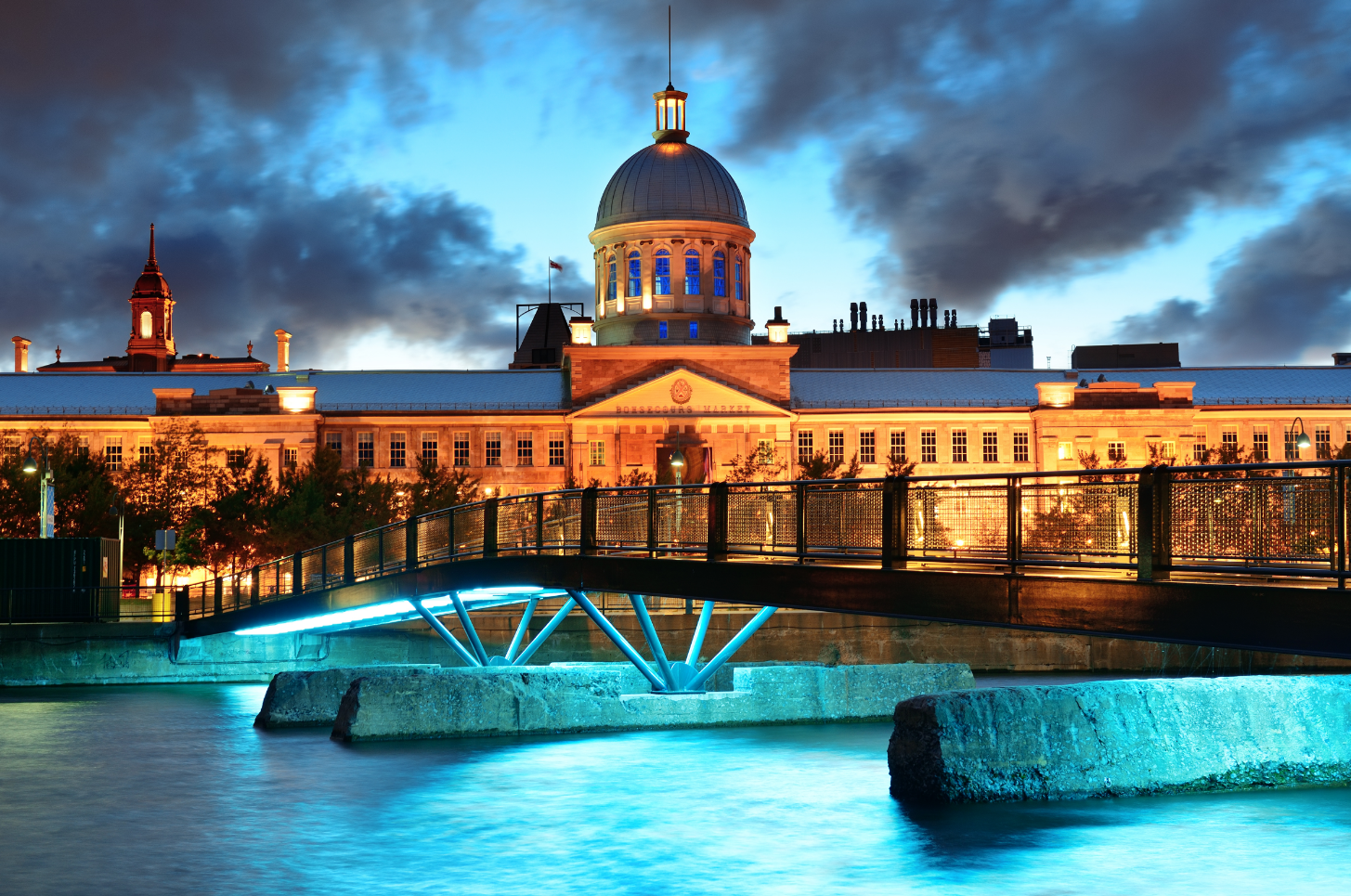 The Great White North has a social calendar like no other, packed full of open-air concerts, cultural celebrations and sporting events that draw massive crowds even when the temperatures dip below zero. From British Columbia to Quebec, the party never stops in Canada. Food, wine, dance, comedy, fashion, literature, music and theatre are on offer throughout the seasons, but the following four festivals rank as some of the most iconic Canadian events you won't want to miss.

Since its inception almost 40 years ago, TIFF has grown to become one of the most anticipated and awarded film festivals in the world, even giving the legendary Cannes Film Festival a run for its money. Come September, in excess of 300 films from more than 60 countries are shown on multiple screens across Toronto, aiming to foster cultural and creative discovery.

The Edmonton Folk Music Festival has seen the likes of Joni Mitchell, Van Morrison and Norah Jones grace the stage during the four-day extravaganza. The family-friendly event works to promote a value-for-money festival every year, with thousands of volunteers keeping the show running and adding to the community spirit.

'Juste pour rire', as they say in French, takes the crown as the largest international comedy festival in the world and operates on a simple two-and-a-half word mission statement: make 'em happy. Comedians, acrobats and a slew of other performers take to the streets every summer to put a smile on Montreal's dile.